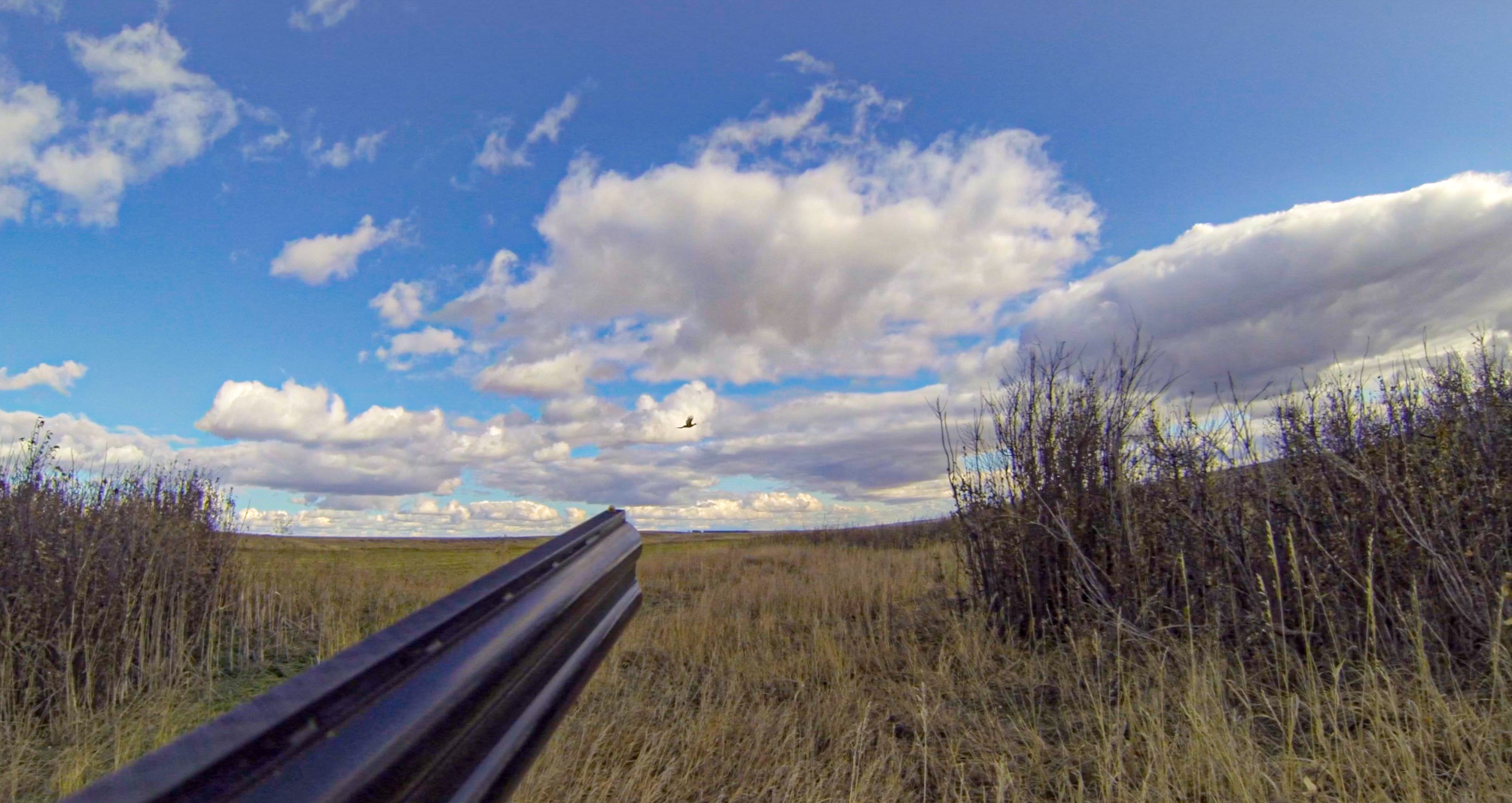 Shortly after the opening weekend for pheasant hunting in Montana, we were invited to hunt the Black Butte Ranch. As we approached the ranch we were greeted by 30 plus Antelope and over 75 Mule Deer grazing the hay meadows. After unloading at the ranch headquarters we traveled 4 miles to the west end of the ranch. Instantly we flushed a covey of Huns.  As we were getting deeper into the thick cover and willows we discovered evidence of Elk, the tracks, droppings, and abuse were evident. Traveling east I was blown away by the amount of natural cover on the ranch. The riparian area has had little to no pressure from cattle for many years. Along with natural cover, food plots currently in millet and wheat along with third cutting alfalfa offer prime habitat. Three hours later we hunted about 1.5 miles and had three Pheasants and three Huns. Our number of down birds does not give justice to the birds seen, one of those days…..  Over ten covey of Huns, dozens of Pheasants, dozens of Ducks and a few Sharptail. Hunting a ranch with a stern focus on wildlife and seeing years of dedication executed was awesome!
Black Butte Ranch Information Here 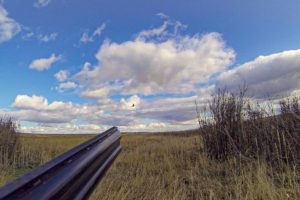 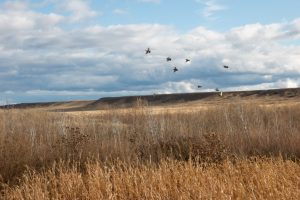 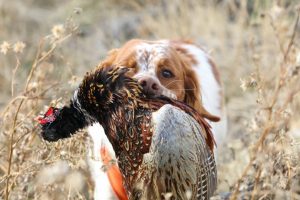 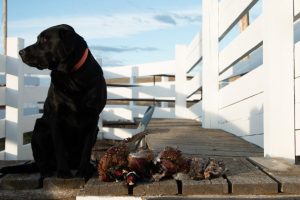 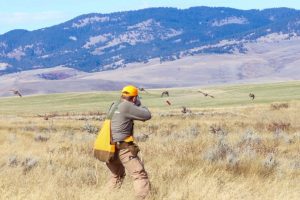 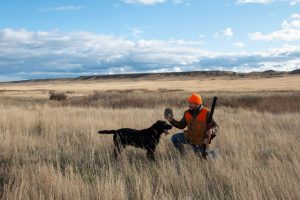 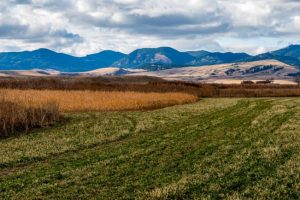 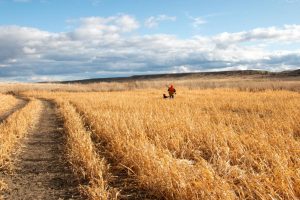 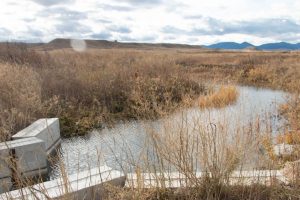 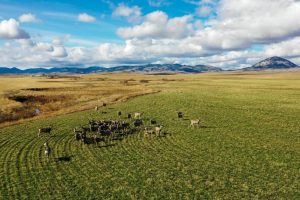